I finish playing my instrument, and as I look at it I notice the minor flaws. It has some paint missing, it is an odd shape, and if it is meant to be a guitar, it seems to have a couple of strings missing. But it is mine. I made it with my own hands, and I love it. What started as a musical experiment has now become a passionate hobby.

Let me now take you back to the beginning.

A workmate and myself were talking about the desire to learn to play the ukulele. We discussed where best to purchase one, or perhaps (this is where it all began) build one. A quick Google search found us looking at a “ukulele” made from a plastic food container, a lump of timber for the neck, and toothpicks for the frets. It reportedly cost the guy $12 to build. Inspiration!

I had some Myrtle tongue and groove lining, which formed the body of the instrument into a squarish looking shape. I also used a number of longer pieces glued together, and shaped them to become the neck. The plastic version had used the mountain dulcimer style neck, i.e. a neck that continues through the length of the body. I thought this style would be good as it seemed to have extra strength.

I also wanted something unique to differentiate my instrument from others, so I decided to have two S shaped sound holes.

It all came together well, with a few hiccups along the way. But they were all a learning experience. For example, I did not put enough angle on the headstock. Therefore the strings would not stay low enough, and produced a huge buzz when they were strummed. A local music shop assistant suggested using string trees, which did the trick very nicely.

What started as a ukulele building project become an instrument with features from Tenor Guitars, Mountain Dulcimer, Baritone ukulele among others. As it is strictly none of the above, I have given it a name. It is a BUKEY.
BUKEY: A four stringed instrument with a scale length of 28-65cm. Tuned to DGBE.

As was mentioned at the beginning, this was the beginning of a passionate hobby. It seems as soon as one Bukey is completed, another quickly makes its way onto the drawing board.

Bukey #2 is a large bodied version with steel strings and an active pick-up installed. It is a different build design. One which I plan to continue to use for future Bukeys.

As you can see, part of each project has been making a custom made hard case to protect them.

Some of the plans I have is to build a Bass, of course, and a number of other varying sizes and styles.

Overall, the two projects so far have been by far the most enjoyable and satisfying thing I have attempted. I look forward to many more in the future. 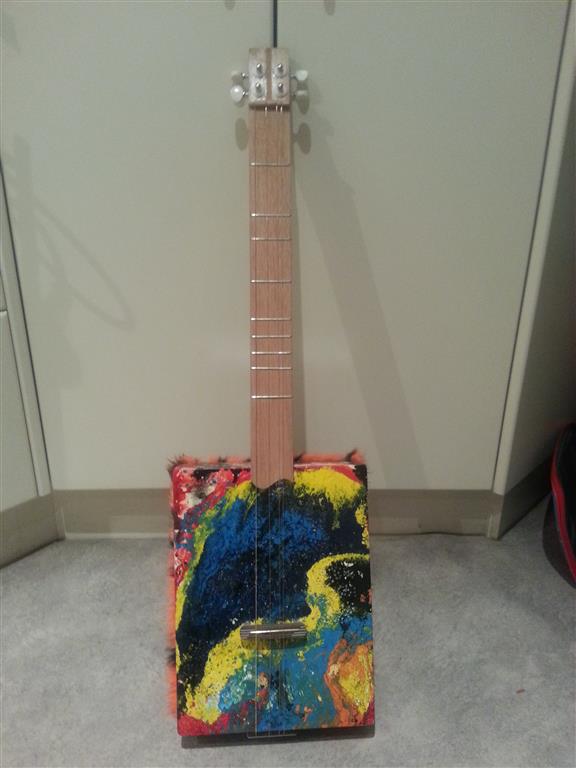 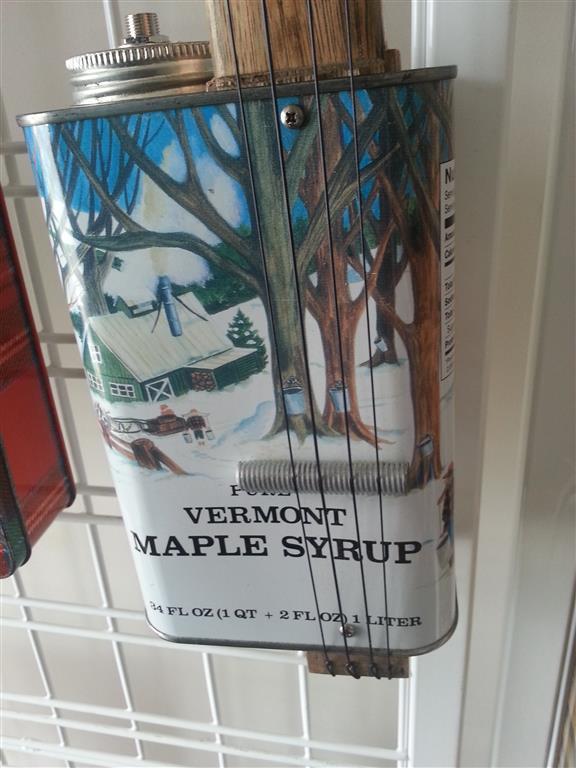 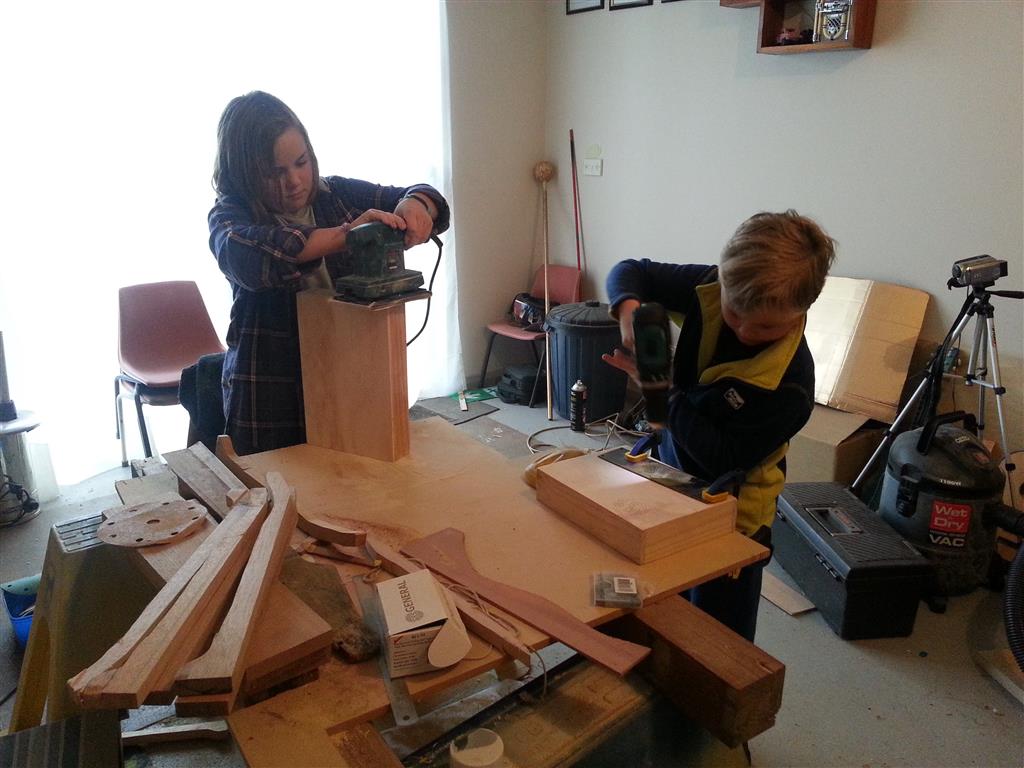 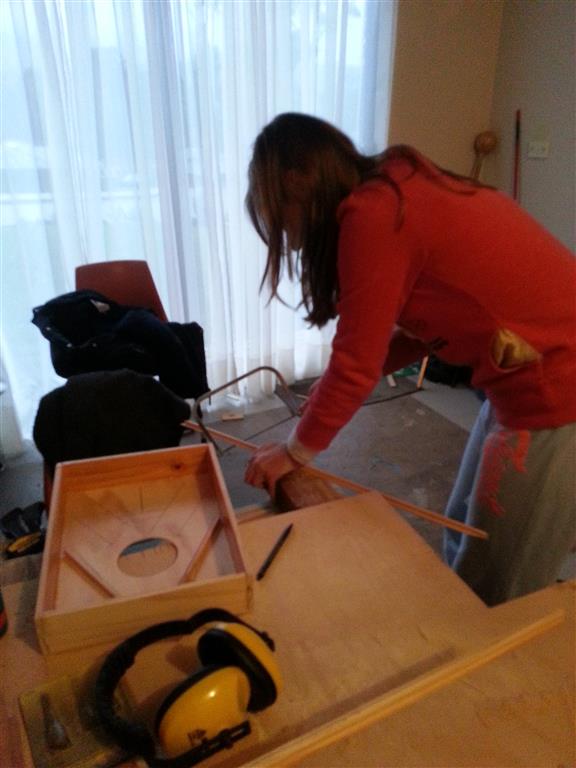